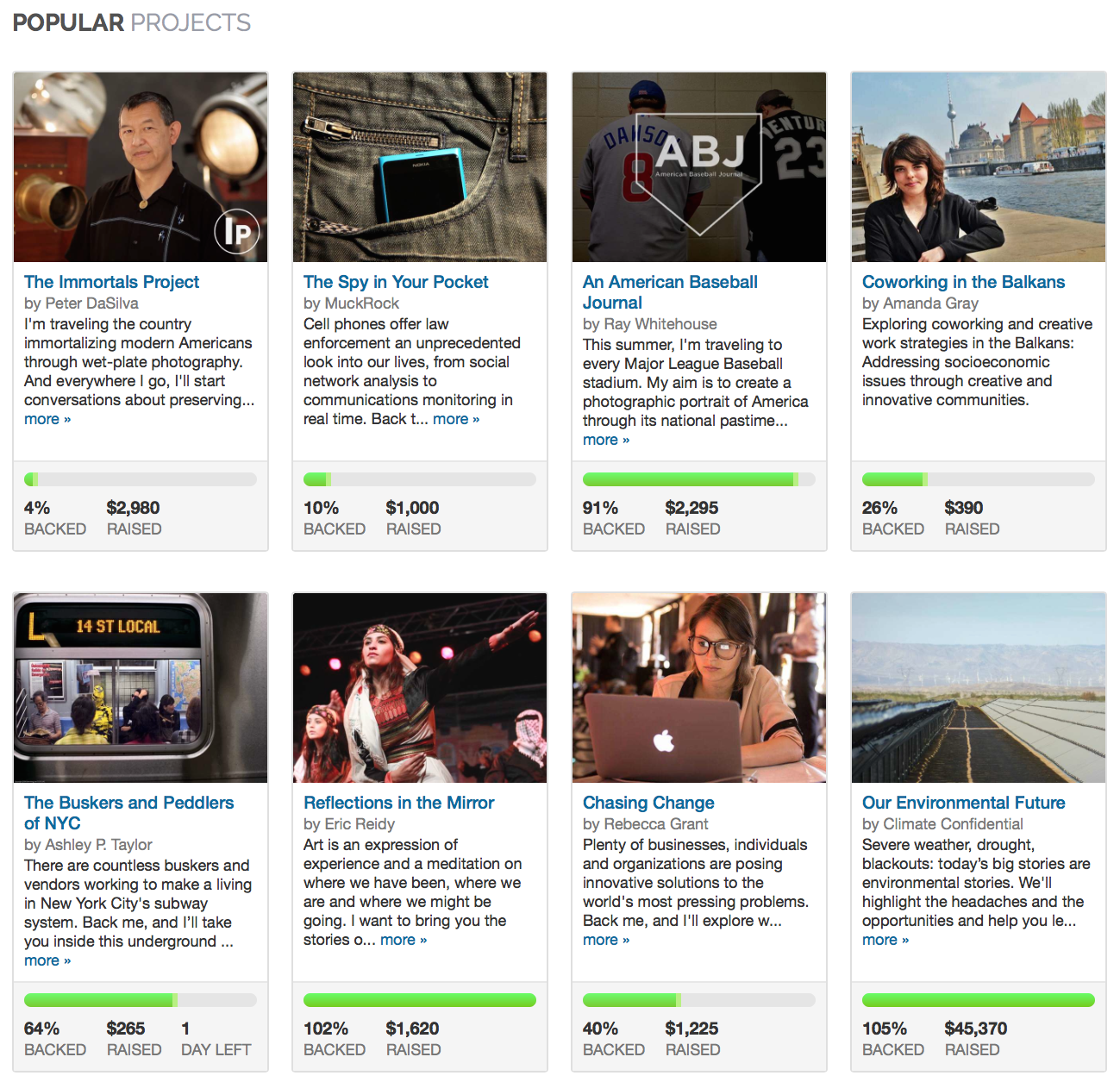 attention ALL writers, readers, and human beings, an update from the WE ARE THE MEDIA desk of developments.

so, imagine a world where journalists & writers who research stories to bring us The News of the World are no longer enslaved by the old rules of column inches & word counts, newsroom editors with weird vendettas/personal political agendas, and forced to bend and change content to drive the needs of the advertisers.

my dinner conversations with musicians and tech folks lately have been revolving around subscription sites breaking ground where kickstarter leaves off….and i’ve been eyeing Beacon Reader (linked below). it’s basically like Patreon (an ongoing art-subscription site that’s gaining steam, i’ve talked about it a bit here) but there’s a few differences, and it’s custom made for a community of journalists and writers.

i first came across it when the irish journalist Lyra Mckee hit me up randomly for kickstarter advice. she was working on a big, sweeping piece about a local politician named Robert Bradford, who he was shot down in the Finaghy Community Centre. the IRA claimed responsibility, and Lyra was asking questions.

she had a loyal readership/fanbase and wanted to work on the story independent of a particular news outlet, and she knew she had the crowd to fall into.

i suggested to her that Kickstarter might not be the perfect spot if she wanted to be able to haul her readers along with her into the next project, and the next and the next, and suggested she might look into patreon (which is basically an engine built for ongoing support for artists who work constantly on free digital content like music, video, journalism, web comics, etc).

and then SHE found beacon reader, which basically does the same thing for writers. unlike patreon, it works under an umbrella: you can subscribe to ANY writer for $5 a month and get access through that writer to ALL THE OTHER WRITERS works. it’s like a single paywall that lets you into a billion gardens, and it doesn’t matter whose gate you use.

all writers have levels (a la kickstarter and patreon) starting at $5 for entry and perks go up from there…lyra’s top perk is $1,000).

lyra’s specific page is linked below, so you can start there, but go noodle around the site, it’s pretty amazing.

i think this whole thing is pretty wonderful.

new york times, we love you, but watch the fuck out.

the writers are coming, and this time, they have fans.

if any of you have used beacon reader (or patreon for that matter, or any other new subscription sites)

from the beacon reader site:

“-Beacon empowers writers by letting you fund their work for $5 a month. That means you, the reader, decide what writers and stories get published instead of advertisers.

-When you fund a writer on Beacon, you also get access to every story from every other writer. New writers are added each month so your subscription becomes more valuable over time.

-For $5 a month, you can access every story, by every writer on Beacon — it’s like Netflix for news. You can pay by Credit Card, PayPal, or Amazon, and cancel your subscription at any time.

-Beacon was designed from the ground up to be a clean and simple reading experience that looks and feels great on any screen. It wasn’t easy, but trust us, it was worth it.”

GETTING BACK TO MAKING ALL THE THINGS, your input required