played a new song (“the bed song”) on the jonathan ross show which i somewhat butchered but could’ve been worse.

however, i fairly KILLED it this morning on loose ends, which will be airing tonight at 6:15 (london time) on BBC radio 4.

it was a bunch of people all one one room doing a round table itnerview with a single host.

the guests were me, stewart copeland (the drummer from the Police), the guitar/rock/country legend steve earle, the actor danny dyer, ‘The Black Farmer’ businessman Wilfred Emmanuel Jones and my favorite: t model ford, an 89-year old blues player who i swear to god almost didn’t live through the end of his song. 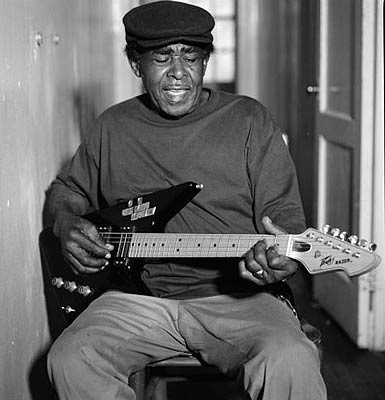 he has TWENTY-SIX children. jesus. i offered to marry him and it made him really happy.

you should definitely tune in if you can.

party on the internet from neil’s – tonight!