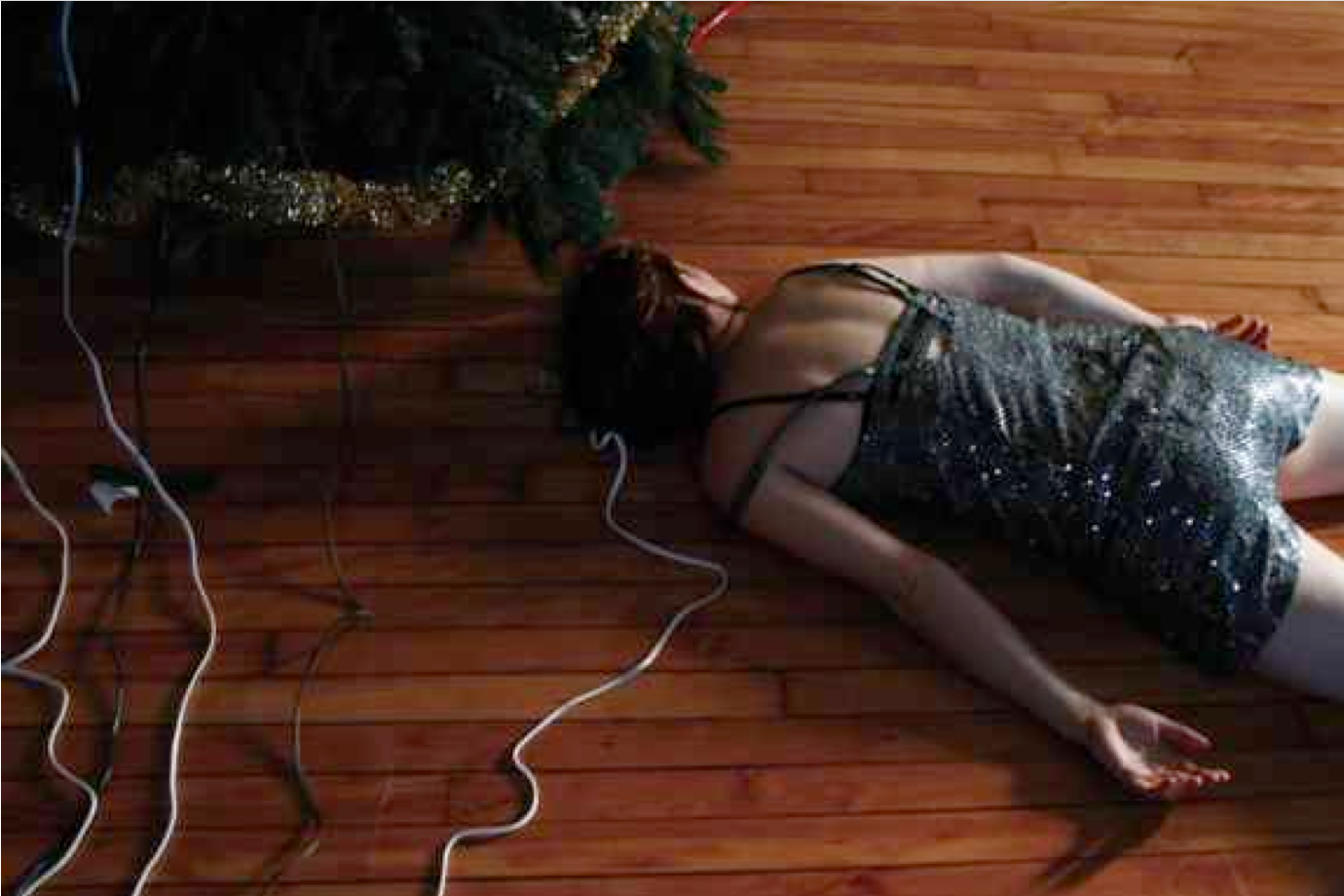 MAILER: new show in FL, absolute death, a is for accident, holiday sale, and more…

PLEASE NOTE: The content of this blog was originally sent out as an e-mail on Thursday, 11/26. To get e-mails like this when they first go out, please be sure to sign up for the AFP mailing list! From time to time you will be the first to know about shows, new releases and merch, discounts and promotions, and exclusive giveaways. Even Amanda’s Mom is signed up for the mailing list, so don’t worry, there won’t be any spam and your contact info will NOT be shared.

so much to be grateful for it’s disgusting so i’ll just shut my trap and get on to the business….

the mini-US tour was incredible.
thank you, thank you, thank you to everybody who housed us, fed us, brought us moonshine, sang with us, bought shirts to keep us breathing and generally helped us keep this beautifully fucked-up circus ship afloat. this tour was very special for me, and i’m really glad you all came it in such numbers. a huge thanks is due to my SLAMMIN, kind, wonderful & magic support and back-up band, nervous cabaret. they helped me kill it nightly. thank you to everybody who helped fill their coffers when we passed the hat. they loved you guys and couldn’t stop talking about how fucking loving and smart and righteous the AFP fans are. i’m proud of all of us.

here’s a picture of me & the band outside backstage in philly, taken by the amazing mr. kyle cassidy (who many of you know the work of, from THE BOOK):

i haven’t done the whole “tour recap” blog with all sorts of videos and photos like i usually do (yet) BUT i posted right before the last show about our “day off” in asheville, nc. last-minute-twitter-gig + recording with the band at moog + all sorts of other dechauchery, ended up = one of the best days of my life.
read about it HERE.

you should also watch THIS footage of me, nervous cabaret, mr. gaiman & the rest of the gang going nuts backstage before the brooklyn show.
the fine folks at flipswitch filmed it for us, and i love it…it’s such a good slice of what the hell it’s like back there before you see the stage magic. also includes the opening number from that night (“missed me”)…including a megaphone parade through the basement of the club and the audience. you cannot not watch this:

ye asked, and ye shall receive, motherfuckers: i just added a date in florida!
just a single weird gig, just because.
neil will probably be with me and we’ll be signing copies of the book together if so.

it’s going to be at the social on december 13th, and it’s an EARLY show (4pm). all ages, but it’s SUPER small so if you want to go, for the love of god, buy your tickets now.

speaking of neil: i realized during ask amanda the other night that i hadn’t officially mentioned to all of you that i just wrote a piece for his book, absolute death (oh how the tables have turned)!

off of the website of fancy author-man: From the pages of Neil Gaiman’s SANDMAN comes the young, pale, perky, and genuinely likable Death. One day in every century, Death walks the Earth to better understand those to whom she will be the final visitor. Today is that day. As a young mortal girl named Didi, Death befriends a teenager and helps a 250-year old homeless woman find her missing heart. What follows is a sincere musing on love, life and (of course) death. A practical, honest, and intelligent story that illuminates “the miracle of death.”

i wrote the introduction but there are another 350+ pages of awesome (that i had nothing to do with) which you will love. it’s on sale right now at amazon so save yourself $30 or so, and get it there…

NEW MERCH / HOLIDAY SPECIAL / A IS FOR…

for about two more weeks or so, we’re doing a little bit of a “holiday special” where anyone who buys $75 or more worth of stuff from the AFP/DD merchstore gets this fine holiday postcard, signed/personalized by me:

we added some lovely, lovely new things up there, so please do have a look if it’s been a while…hopefully you find a thing or two that you like.

we’re still trying to sort everything out from tour and see what we have left to sell online, but in the meantime we HAVE added the beautiful new design from jason at gutterpark…this was his take on “who killed amanda palmer,” and we made it into a shirt and a hoodie:

people who couldn’t make it out to the shows saw pictures of it online and have been asking if they could get it…now the answer is yes, right here.
also on the store, we have a limited batch of “a is for accident” (technically the first-ever dresden dolls’ release), signed by both brian and i:

a lot of people weren’t aware of that release so we figured we’d give it another little nudge by signing some copies and for the first time ever (!), release it digitally. here’s the best part: every cent made from that album, actually goes to brian and i (not roadrunner). for those of you asking how you could support us directly, here is yet another way to do so.

on the digital front, it’s up on bandcamp (with a bonus track), itunes (just search for “dresden dolls” if you’re outside of north america and you should find it on your local itunes, too), amazonmp3, and a bunch of other places…

for those who don’t know, it’s all live tracks and demos recorded before the self titled, but there are a few exclusive songs on there that we’re still quite fond of.

where it all began, people…

…i’ll be buckling down for boston symphony hall new year’s preparations, doing my little one off in florida (see above), doing the holidays, then heading to europe and australia. dates and details on that, soon. promise.