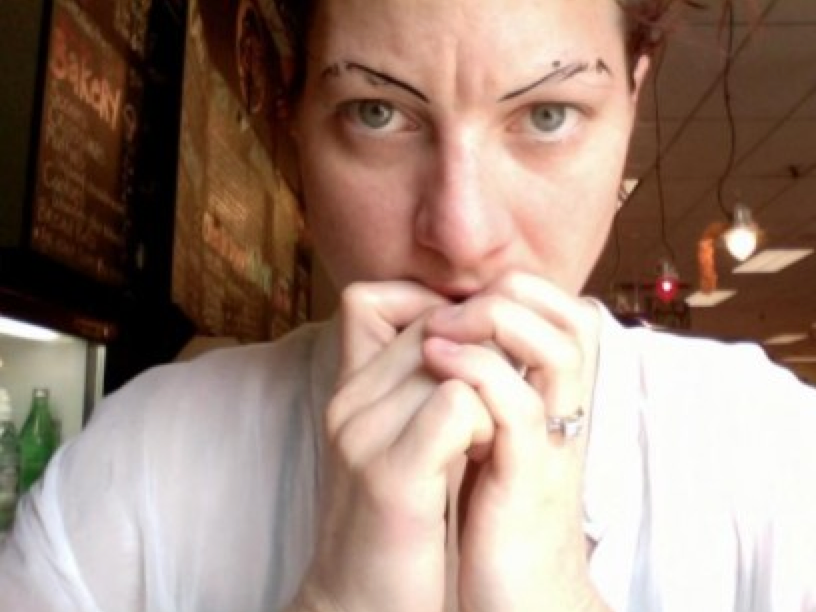 July 13, 2010
whoa nelly.
ok, first: on good/bad art. oooh goody.
inhale.
i always feel ridiculous saying “for this to work, your art needs to be GOOD”, because that might mislead you to believe that i think there’s actually a black and white measuring stick that makes art inherently “good” or “bad”.
but the only measuring stick (and even then, it’s a warped one with 5 dimensions) is YOU, what YOU think, and perhaps (if you want to take it there) whether people respond positively to your work.
and even if they do, YOU may not think your work is good, the CRITICS may not think your work is good, and so once again, it’s dicey and immeasurable. 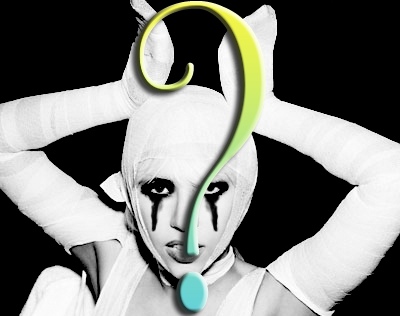 YOU can think something is “good”. so can i. so can she. that doesn’t make it inherently good, because someone down the pike will hate it, and vice versa. that’s why this godamn lady gaga is/isn’t art argument keeps coming up, and it’s part of why brian and i had negative reviews and hate mail on the old dresden dolls’ site…i mean, partly because some of the shit people said was just so absurd it was amusing to share with people outside of our bubble, but partly because those bad reviews weren’t anything to be ashamed of and they gave a different perspective. we loved what we did and we know a ton of you did, too…….so why hide the words of the dissenting opinions (even if some of them just didn’t get it)? we put out three albums and toured as the dresden dolls and have an epic body of work we stand behind because we think it’s FUCKING GOOD – they have their writing. if they believe in what they’re saying as much as we believe in those dolls’ albums, shit be exciting. diversity, people.
by the way, if you’ve never read the hate mail and bad reviews, please do……
here: http://www.dresdendolls.com/closet/hatemail/index.htm
and here: http://www.dresdendolls.com/press/press.bad/index.htm
and if you haven’t heard my band, you should do that, too: http://dresdendolls.bandcamp.com – hopefully you like. 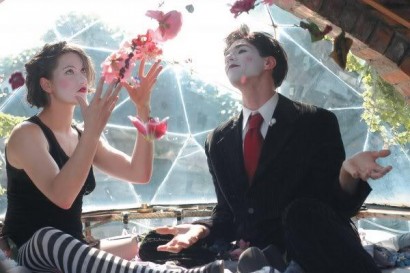 photo by kelly davidson
and before i go off on a tear about aesthetic theory and subjectivity, let’s just say this:
if your goal is to get your art out into the public, FOR PEOPLE, then PEOPLE need to want it. end of story. good and bad go out the window.
this doesn’t mean that you need to make commercial, soulless pop art that “everybody will love”. it means that somebody other than you has to care.
it doesn’t need to be millions of people. but it needs to be more than your mom.
and if your goal is to make “good” art, then ask yourself….”good” according to who? the answer will change every day. now watch yourself go crazy.
to be continued…forever.
exhale
ok, second.
that comment about “CDs being over” was sort of a joke in reference to prince, who i twittered about the other day.
he stated in an interview with the mirror (HERE) that “the internet was over” (oi vey. prince was my hero growing up. musical genius. but prince…the internet isn’t over). 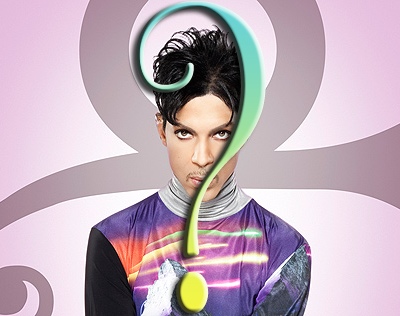 CDs are not “over”….they won’t be fully over for a a few years.
but that’s the way we’re headed. CD sales have been PLUMMETING, FAST. it’s the troof.
for those of you asking for the album on CD so you can play it in your car, i encourage you to have it on CD!
here’s what you can do: donate and download the digital album and burn it to a CD. voila!
it’s cheaper for you and cheaper for me. lots of you have said the only reason you’re buying my albums (or the dolls or evelyn evelyn) on CD is so that you can directly support me. which is AWESOME. but this solution is way more eco-friendly than me manufacturing and shipping thousands of CDs, especially if they’re just symbolic of your support and are gonna end up staying on a shelf somewhere collecting dust when you really just listen on your MP3 player or computer.
the vinyl is for people who want the beautiful artifact….or who are audiophiles who want the analog sonic boom-sha-shamalomadingdong that a CD/MP3 ain’t gonna give you: we did two mixes for this record…there’s the digital, and then there’s one which was done specifically for wax.
and moreover, buying the vinyl (whether you play in on your technics turntable in your dance club in ibiza, frame it in your bathroom next to your velvet elvis, or fucking play ultimate frisbee with it) is a way of supporting me.
i have no idea how many people are going to donate money to this record, or how much they’re going to give, BUT i do know that i have a few thousand fans out there who really want to support what i do in general, and will collect the albums i put out, and the tangible bundles are for THEM. i’m not expecting a total stranger who reads a good review of the record to swoop in and buy a $20 bundle, but i’m hoping my “true fans” buy them, and that income (we’re relying on it) is what’s going to pay for the making of the record itself (the studio time, the mastering, etc).
i’m definitely not saying that i’ll never release anything on CD again. i’m sure i will.
but here’s the thing…this whole radiohead release is a GRAND EXPERIMENT. it’s my first self-release off the label.
i have no idea how the hell it’s gonna go and i’m not claiming to know what the answers are.
i’m figuring out how to do this as i go along, and you’re helping me do it.
you’re helping zoë keating do it, too. she’s been posting some really insightful blogs about her new album and how SHE JUST CHARTED ON BILLBOARD with it with sans itunes or label…just her and bandcamp, baby: http://blog.zoekeating.com
click here to check out her record if you haven’t btw: 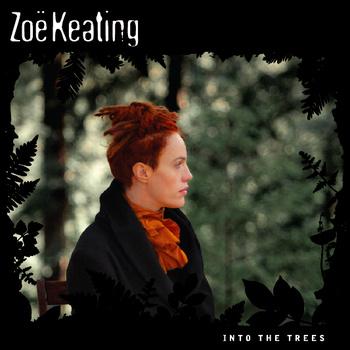 so please keep telling me what you think, good, bad, love the format, hate the music, CDs, vinyl, the works.
i want to know.
the blog comments are important.
i read them and i think about them and i respond more than ever lately to get an idea of how this is going to function.
onwards.
part II of Ukulelehead coming tonight. (read part I here if you hadn’t yet)
bloggybloggybloggybloggybloggyblog
loveAFP 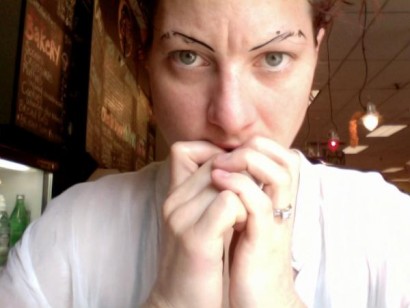