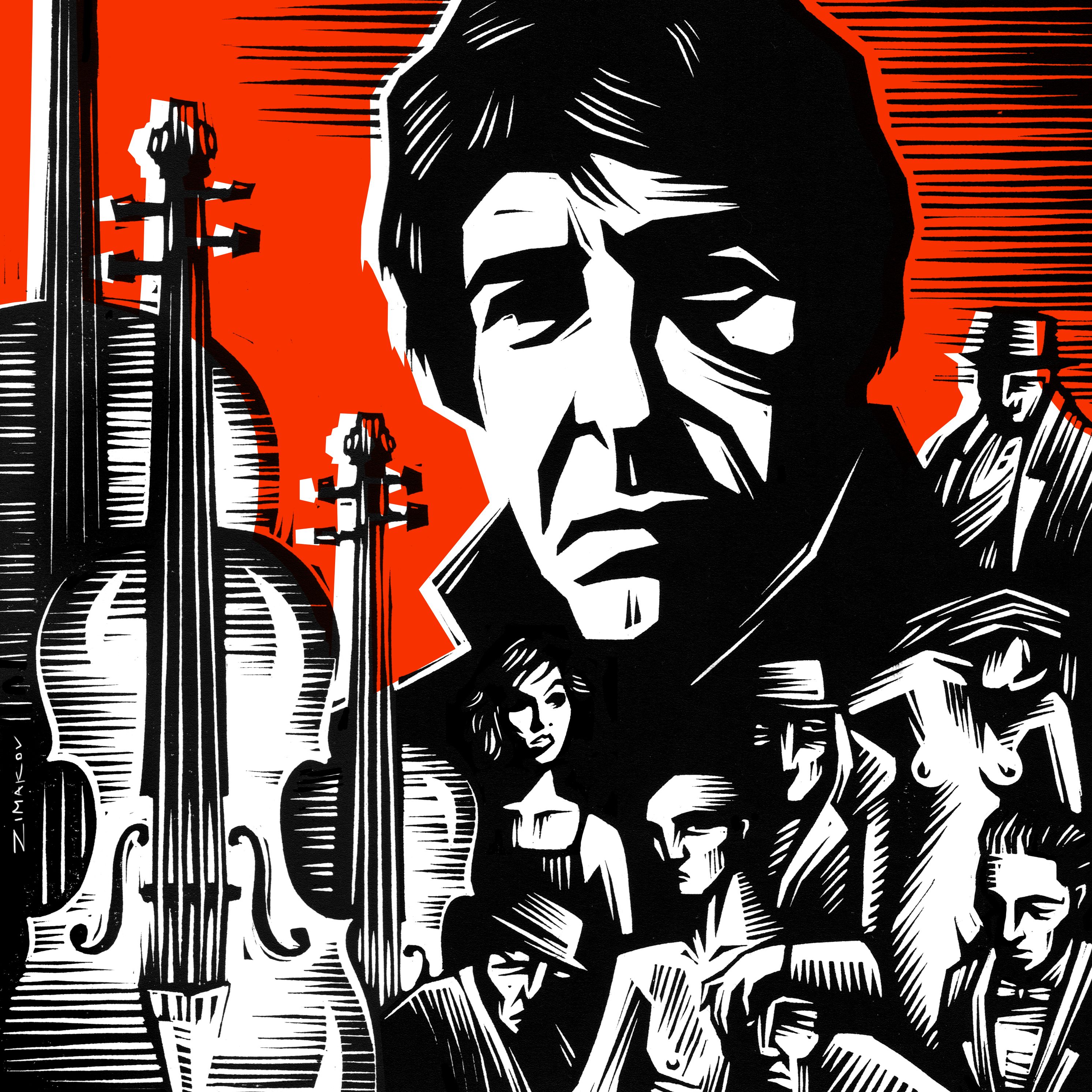 here is my december offering to you before being offline for the next few weeks, just in time.

i don’t think i need to go into what a huge leonard cohen devotee i am, and what a massive impact he’s had on me…as an artist, as a performer, as a poet, as a song-maker.

my beloved mentor anthony gave me my first leonard CD, “songs of leonard cohen” when i was 15 and steeping myself in songwriters. years later…leonard cohen brought me closer to my father (and we just covered and put out an album named after a leonard cohen song …my first full patreon album).

i’ve been covering his music since the beginning of my career with the dolls. (here’s an obscure one  you may have missed).

his death hit me harder than bowie’s, harder than prince’s, even though it was the least unexpected of the three. he was old. he said he was ready to go. but still. the loss of him is like losing family.

jherek and i texted each other the night he died. we knew we’d do something. we put on our gloves of muscial-death-work, and we made “everybody knows”, one of my favorite leonard songs of all time.

i recorded the piano and vocal in boulder, colorado, and jherek recorded the strings in switzerland. (fun fact: the baord they used was the same one used for the recording of “bohemian rhapsody”).

“Everybody Knows” on bandcamp: https://amandapalmer.bandcamp.com/track/everybody-knows-leonard-cohen-cover

THE DOWNLOAD LINK (with both songs) will be sent in an email in a few seconds to $3+ patrons. if you’re a $1 patron and want to upgrade, don’t forget you get everything (all links) retroactively.

HOWEVER….also included in the $3+ download link to come (AS A SECRET SO PLEASE DON’T SHARE IT ON THE INTERNET YET) is a spoken-word and piano-and-strings recording of leonard cohen’s “democracy”….with neil doing the heartbreaking reading (he recorded on the sly while in a studio in NYC to make an audiobook).

this one gives me fucking goosebumps – and we chose it specifically because the words it contains couldn’t be more goddam relavent given what is currently happening politically.

“everybody knows” is going to go public NOW but “democracy” (with piano by me and strings by jherek, same sessions) is going to be coming out as a CHARITY DOWNLOAD for PEN america…a charity that neil and i picked as the most relevent joint we could think of. unlike planned parenthood and the ACLU (to whom i’ve been giving a ton of attention lately, they need us),  PEN isn’t very well known.

PEN america is an organization that, in addition to defending persecuted writers, sponsors public literary programs and forums on current issues, sends prominent authors to inner-city schools to encourage reading and writing, administers literary prizes, promotes international literature that might otherwise go unread in the United States, and offers grants and loans to writers facing financial or medical emergencies. neil personally knows several writers who have fallen on hard times and needed the help of PEN…it’s a really important organization doing life-saving work, and in these upcoming Trump-times, we need them.

trump is coming. organizations like PEN america are going to be fuckin’ busy. i’ll make sure to set up a post so that when “democracy” is public (it’ll be living on PEN’s website along with some custom artowrk by david mack!), you guys can share it publicy and make a big noise about it. for now, it’s just for your ears only. use headphones.

our dear art-collaborator vladamir zimakov created the original lino-cut artwork based on my head-concept…if you look closely, you’ll see me and jherek hidden in the masses. see us? there we are.

since i know at least a few of you will yearn to own this print, we decided to do an EXTREMELY limted high-art gallery-level run of these prints for charity. all prints are signed and numbered b vlad. they’re $100 and all the proceeds will benefit PEN america…order here: