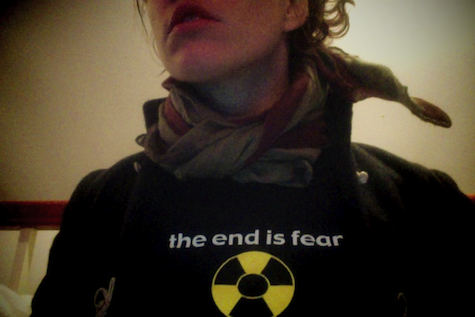 “DEARLY BELOVED. WE ARE GATHERED HERE TODAY TO GET THROUGH THIS THING CALLED LIFE.”

so…i went off to a yoga retreat in the woods. unplugged my phone on thursday night.

there were some murmurings in our little woodland bubble.
about something bad having happened out there, some school shooting.
i thought. there we go again. same old. then the thought passed.
it wasn’t until yesterday, when i finally turned on national public radio, having not looked at the internet or a newspaper for four days,
that i heard about the newtown shootings. i was in my car, driving down massachusetts avenue (where else). just started weeping right there in the car, driving mile after mile between cambridge and boston….wet face, broken heart. the imaginings of such a deep nightmare for so many.

this is the song.
year after year-
same road, different story.

i do know that i couldn’t tell what was worse: the news itself or the resounding, loud sound of insidiously calcifying fear and anger setting in and paving the path to a more, not less, terrifying tomorrow.

no good can come from a closed heart.

everybody got suddenly close and then the walls and cries of fear and anger created yet more pain, here and everywhere else.

where are we closed?
where can we open?

i have been having a hard time transitioning into normal life on so many levels after the canceling of the tour and my own personal domestic cliff to jump off this year. i have to do a few simple things. make a christmas. be a wife. learn all of “purple rain” for new year’s in new york.

i didn’t think i’d find the beginning of my salvation last night, as i finally started to dig into rehearsal, settling down with prince and his lyrics and doing some hardcore listening.

but i sort of did.

this is an excerpt from “let’s go crazy”, by prince, from “purple rain”.
(punctuational and verbal liberties were taken:)

dearly beloved, we have gathered here today to get through this thing called life.
electric word, life.
it means forever and that’s a mighty long time.
but I’m here to tell you there’s something else…

and if the elevator tries to bring you down…

if you don’t like the world you’re living in,
take a look around you.
at least you got friends….

we’re all excited.
but we don’t know why.
maybe it’s ’cause
WE’RE ALL GOING TO DIE.

and when we do…what’s it all for?
better live now, before the grim reaper
comes knocking on your door.

Dr. Everything’ll Be Alright makes everything go wrong.
pills and thrills and daffodils will kill.

i hope i get to fucking hug you all personally on new year’s. 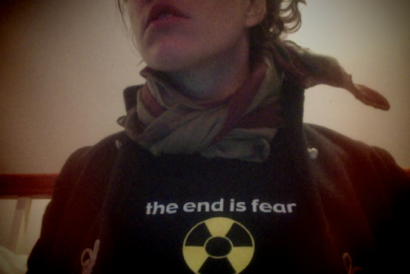