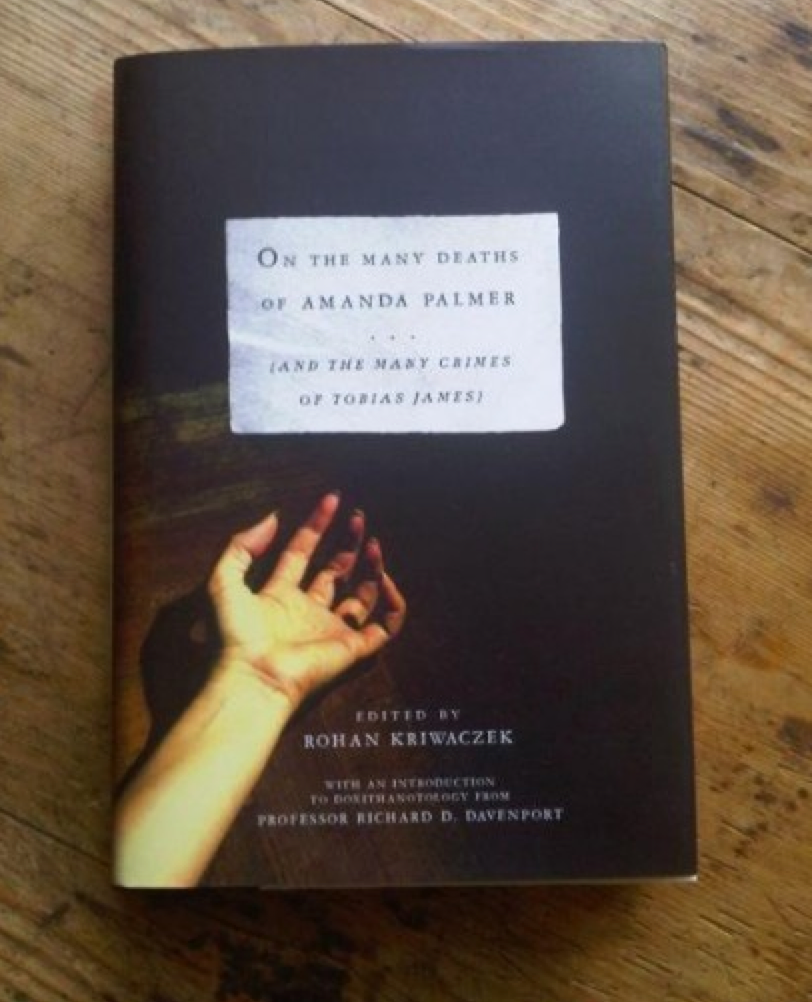 the evelyn graphic novel & a book about my deaths.

August 21, 2010
….more “cabaret” coming soon (and i’m announcing the late-night cabaret line-up on MONDAY for those of you in/near boston and/or crazy enough to want to travel here for the musical, so sign up to the mailing list!)
but meanwhile….
ON THE BOOK FRONT:
i have two great newses.
one great news is that the EVELYN EVELYN graphic novel is coming along and looks INCREDIBLE.
like, top-notch, world-class, hardcore incredible.
right now it’s set for release this winter (december).
the book is going to be a hardback bound in two volumes, and the final title is
”EVELYN EVELYN: A TRAGIC TALE IN TWO TOMES”
the text is by jason webley & me (and mostly resembles the “tragic events” from your evelyn evelyn record…which you can still buy HERE)…. 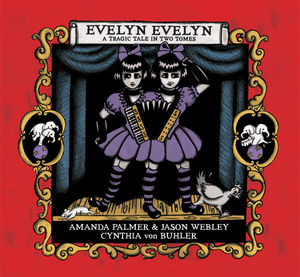 …and the artwork is by cynthia von buhler, who also drew the album cover.
i can’t wait to start showing you more sneak peeks at cynthia’s artwork for it, and will start doing so SOON.
it looks like me & jason will be at the NYC comic con this fall to promote it – so stay tuned on that front.
here are some of my favorite panels. these have mock-text in place, since we’re still working on the final text….

and
at long last, my dear friend rohan kriwaczek has published his meisterwerk
”on the many deaths of amanda palmer” (along with fantastic illiustrations by Karli Young).
i refuse to talk too much about the content – it simply must be READ, but i can tell you about rohan.
i got to know rohan a few years ago when i read about his book “an incomplete history on the art of the funerary violin“ in HERE the new york times.
i was so intrigued and by the book that i ordered it, loved it, and wrote rohan a letter.
then i found out he was also a musician, and we played several shows together (some of you may have seen him open up for me in the UK under the name “the rohan theater band” – we did a bush hall show and he came to the edinburgh fringe one summer and sat in…
rohan and max and i spent a wonderful week at the fringe a few years ago, drinking tea every morning and beer and wine every evening and becoming a little band of no-good rogues battling the scots. they both slept on the floor of my sublet room in somebody’s house.
max had a terrible cough the whole time. i digress.)
when i was working on “who killed amanda palmer” i suggested to rohan that we work on some sort of collaboration together – something small.
and rohan is like me….what started out as an essay turned into a 3-year project and a full book. and now it’s OUT, published by the overlook press: 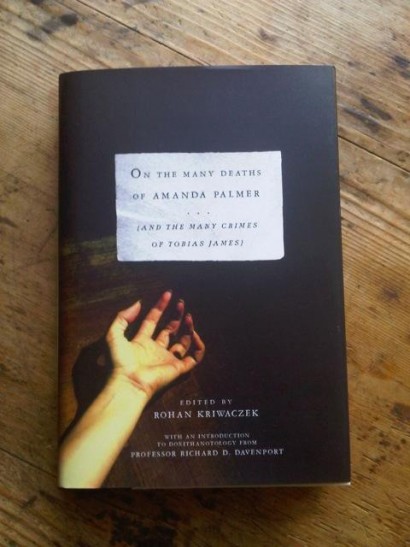 …and to TELL you about the book would ruin it. you just have to read it.
i can tell you this much: it’s not really about me.
you can purchase the book on HERE on amazon. it’s also out there in some stores, but chances are amazon is the cheapest/fastest way to get it.
here’s what rohan’s been sending to the press by way of explanation:
Following the death of indie pop-star Amanda Palmer her fans and followers began posting anonymous texts on internet blogs and in chat-rooms, taking the form of stories, poems, essays, stream-of-consciousness explorations, each attempting in their own way to attribute her death with some meaning through art. Over time these writings, and the responses they generated, began to exhibit specific shared qualities that marked them out as a unique genre in their own right that, a genre that has come to be known as the Palmeresque.
This book originally set out to be the first major study of the Palmeresque, however shortly after initial publication all copies of the book were seized by the Boston Police Department due to the incriminating content of Text Number Nine. The following investigation revealed a complex web of deceit, manipulation and literary fraud that once again raised the questions: who did kill Amanda Palmer; who were the real authors of the texts; who is Tobias James? Finally, and under strict restrictions, permission has been given for this amended edition to published, together with an extensive appendix exploring these and other issues.
reviews:
here’s a great one from @FlagpoleMusic:
http://flagpole.com/Weekly/BookRev/WordsOnMusic-27Jul10
and more quotes….
“A postmodern Russian nesting doll of realities, complete with poems, charts, and censored text, this book is successful on many levels: creepy and fun when accepted at face value; tantalizing when looked at as evidence in a murder mystery;insightful in its commentary on modern celebrity and culture—in all coy, engaging, and delightfully imagined.” – Publishers Weekly.
“Through a fascinating series of essays, stories, fairy tales, poems, introductions and appendices Kriwaczek explores issues of authorship, celebrity, popular culture, marketing strategies and the culminating steady corruption of art in contemporary culture, all in a wildly exuberant, imaginative and entertaining manner. Another sure fire winner from the author of An Incomplete History of the Art of Funerary Violin.” - The Guild of Funerary Violinists Quarterly Newsletter
once you’ve bought the book, you can also head to Rohan’s merch department and admire it – it’s HILARIOUS
don’t get it?
don’t worry.
the jokes are so inside they’re outside, man.
this is the shirt: 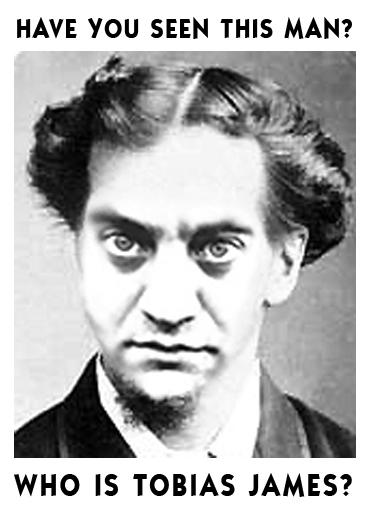 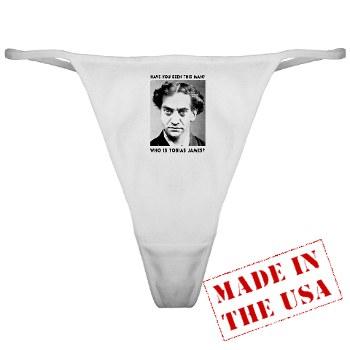 a direct quote from rohan regarding the thong:
“If even one thong sells over the duration I will be a perplexed by quietly satisfied man… the thought of some poor young man undressing his girlfriend only to find my face staring back at him is wonderfully disturbing…”
LOVE
AFP
p.s. sign up to the mailing list. for real.