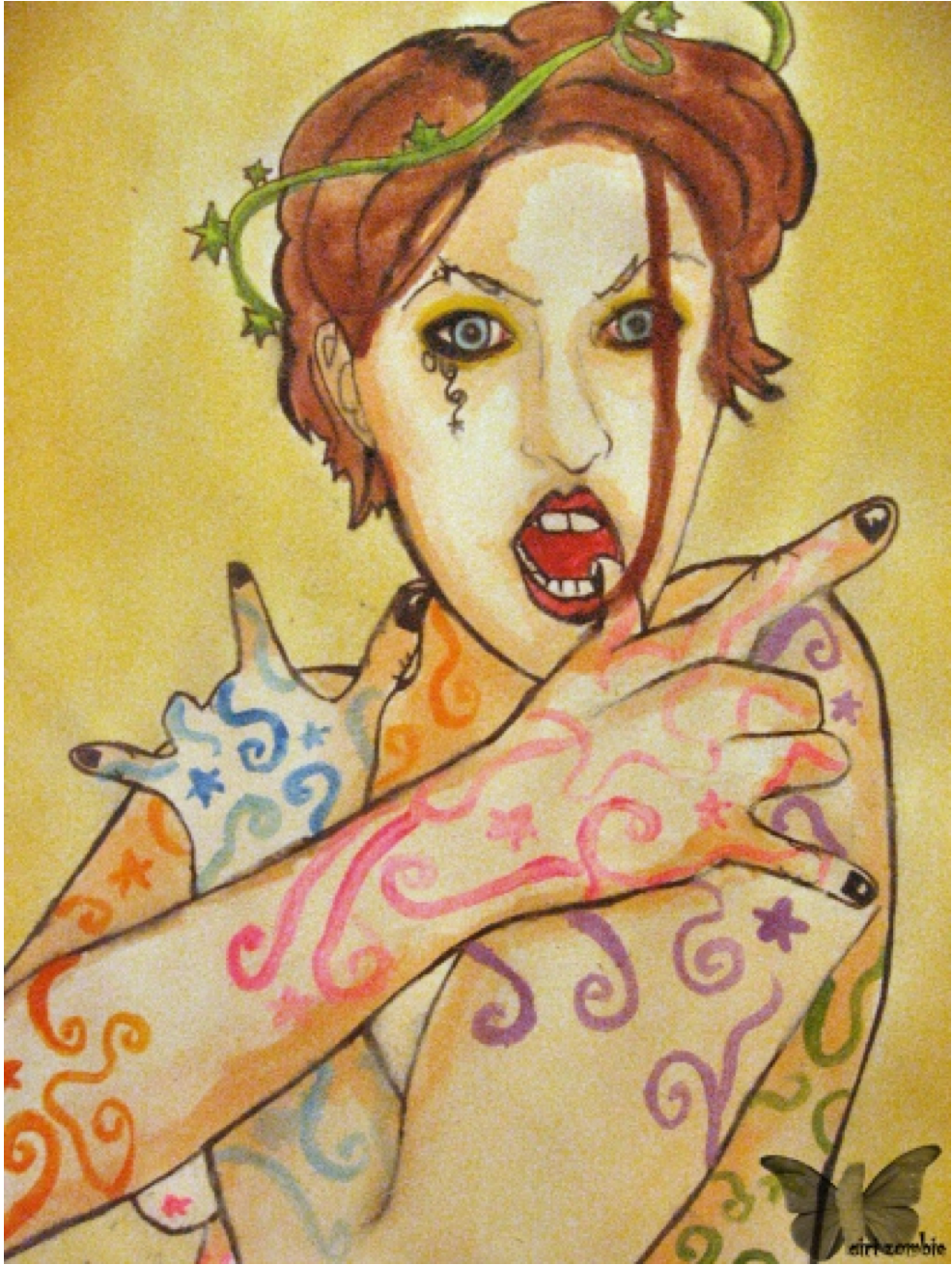 WHAT TO WEAR?? and tour dates.

in most important news: i have NEW TOUR DATES and if you can help me spread them around, please, please do.
as you know, i have absolutely no help from the record label now, so i’m on my own promoting these shows.
in the states it’s easier and the word spreads faster, but in places like france i really, really need help:

AND please, please buy tickets in advance.
if you’re not in these areas…the best thing you can do send these tour dates to other folks you know who live there.
it’s just us, people. 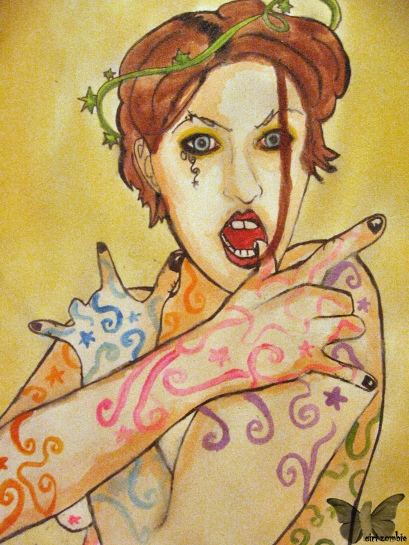 if i leave one more thing in the back of a cab or in a restaurant in new york, they’re going to start a museum of recovered items.
i can’t wait to visit it, and see all my stuff.

so far nothing tragic, but i’m leaking energy like a tanker with a iceberg-sized hole. and i can’t even blame it all on the drinking. half the time i’m sober and just going way, way too fast.
my brain is on spin cycle and my soul is in the wash, but nobody added detergent. nothing’s getting clean. need. yoga.

in better news, neil loves me, and i love him. so really everything feels ok. i reach out to him in the middle of the night and whatever is missing can be missing, because he’s there. i’ll shut up after i say it one last time: i love the man more than i can say. every day i can’t believe how fucking lucky we are to have found each other.

the private evelyn evelyn show the other day was a huge success (we held it at the slipper room and gave tickets away to people who sent in drawings of conjoined animals, via twitter)…the twins have gotten exhausted from all of the meetings in new york, but they’re holding up. they can’t decide whether they like sushi or not. jason thinks they hate it. i think they’re warming up to it. they disappear frequently on “snack breaks” and we have to go hunting for them. they almost got caught shoplifting a twix bar from a duane reade. they will not talk to men who have beards or mustaches.
they’re also becoming more active on twitter (@evelynevelyn), even though they still haven’t mastered the use of the “@” symbol. they’re TRYING. jason and i are so proud of them.
i’ll post a whole blog on them, the secret show they just did, and all the exciting news (and album artwork!!!!) sometime soon. first things first.

it’s been a week of fancy fancy people. new york will do that. last night: jason, neil and i ate with kyle cassidy, photographer extraordinaire, cynthia von buhler, the artist who’s doing all the illustrating for Evelyn Evelyn, and the writer peter straub, who’s a freind of neil’s. kyle dubbed us #tableofawesome. i met today with a director names sarah benson, from soho rep in new york, to jam and talk projects.

and don’t ask why, but breakfast yesterday ended up with me showing john cameron mitchell, the creator of hedwig and the angry inch, all of my dress options for the golden globes red carpet walk.
i will not tell you which one he picked, i might influence you. but here we go:

red-carpet-arama….please weigh in. today i bought SHOES which will go with almost all of these. otherwise, plain black heels.

i am not shaving.

i got these shoes as well. they will go with almost anything here, esp the gold and copper dress…: 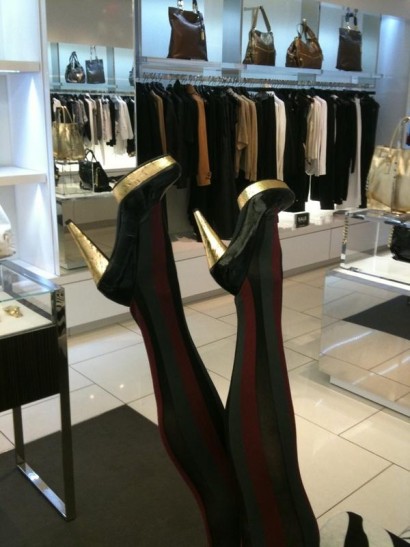 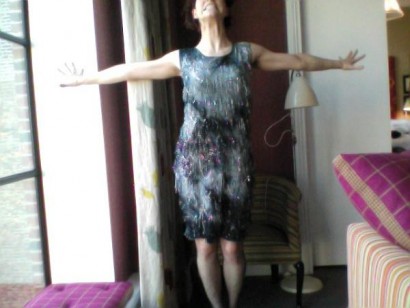 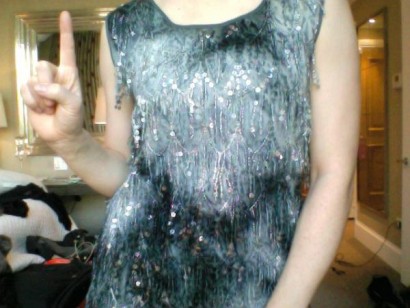 2. another dress from kambriel…it’s a gold coaty dress made from ancient fabric her grandmother bought in china: 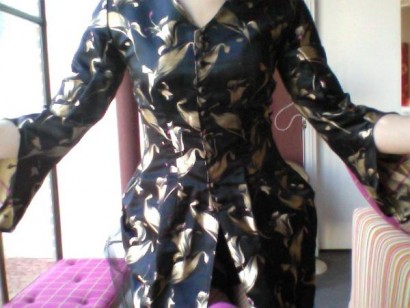 note the pretty bustle in the back…. 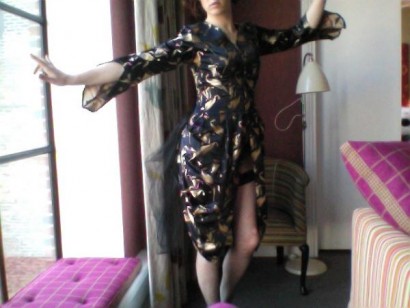 3. a couple dress options from my friends at skin graft, in LA….both with detatachable shoulders: 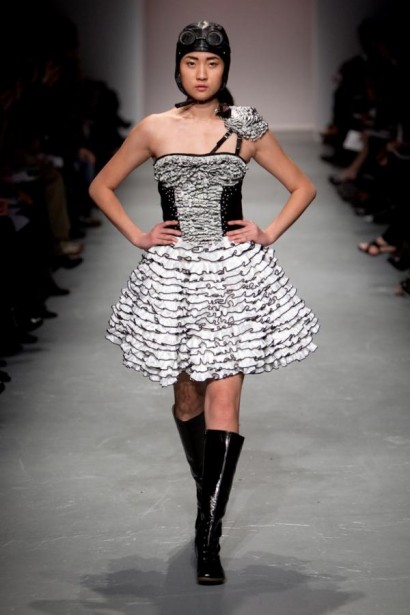 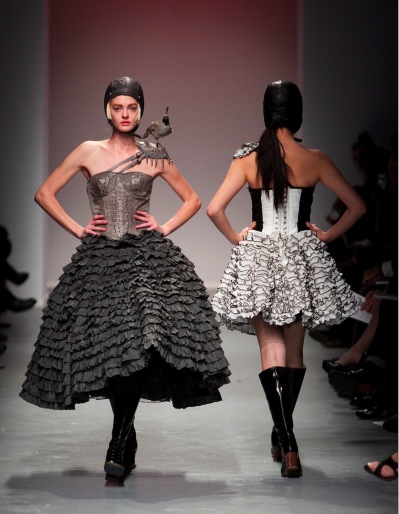 5. the new years outfit, by elena (will swap out the boots for heels): 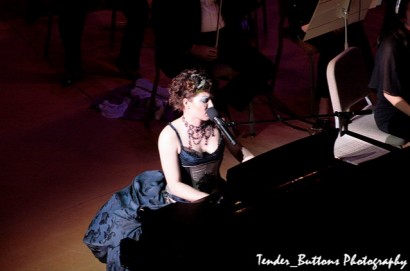 with coat…but here you can see the skirt… 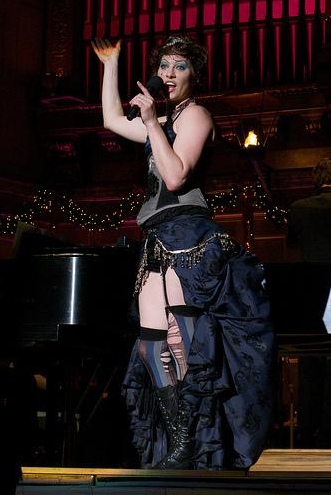 AND, last but not least…
6. this wonderful girl jessica in LA offered to look into some antique rentals and she found THIS baby….
so i’m having her hold it… 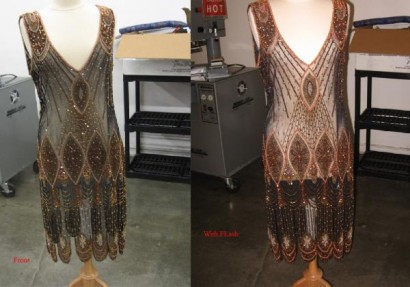 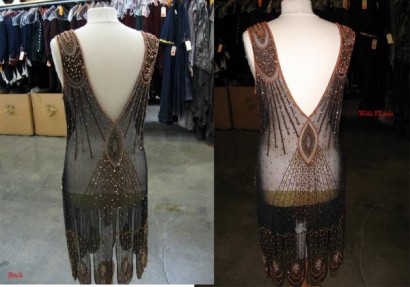