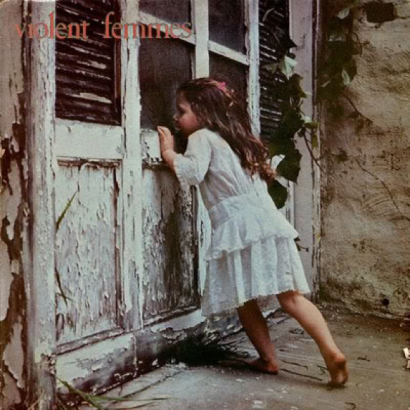 The Dresden Dolls are wrapping up the Australian leg of their Down Under Reunion Tour with plenty of punk cabaret pizazz.  If one set at the Mona Foma Festival wasn’t enough for you, then you’re in luck.  As documented in AFP’s most recent blog entry, The Dresden Dolls have been asked to play a second set at the annual Tasmanian festival as part of an exclusive MOFO supergroup.  On Friday, January 20th, the Dolls will be joined by Brian Ritchie (original Violent Femmes’ bassist and MOFO curator) as well as members from PJ Harvey’s touring band; Mick Harvey (also known for his solo work and his work with the Bad Seeds) and John Parish (also PJ’s multi-talented producer).  The supergroup will be playing the eponymous “Violent Femmes” record in its entirety.  Tickets are still available for both days HERE, so don’t miss out on this once in a lifetime performance!