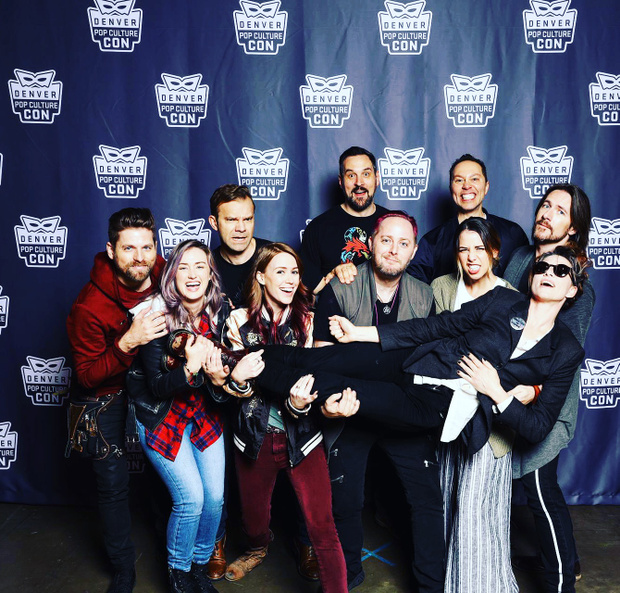 from the desk of “fun new friends…”: critical role

thank you, firstly, for al of your beautiful comments and stories in the virtual signing lines from this past weekend in st. louis/kansas city/denver – much of it brought me to tears. i love you all so much and appreciate so deeply how willing you are to share your stories back to me.

i’ve got three days off til the next show-bender in the pacific northwest, where i flew yesterday.

so greetings…from an very fucking well-earned off day in seattle … where i popped up on stage secretly with jason webley last night at a little bar called the hotel albatross in ballard. 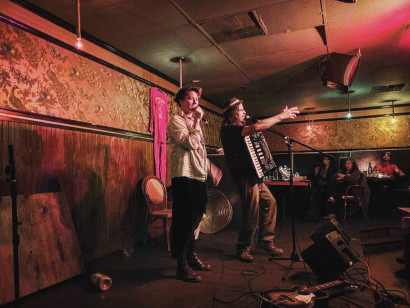 we played a few old songs that we rehearsed very badly in this parking lot behind the venue. 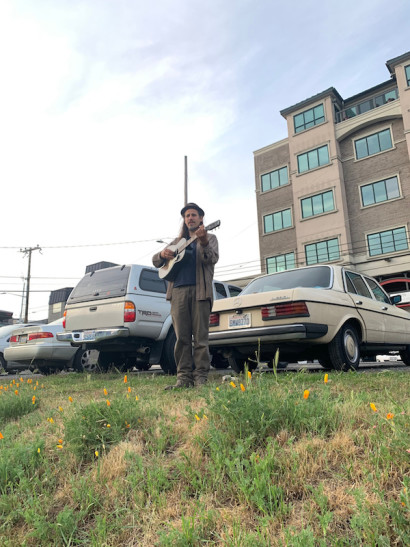 …and got to hang out with local legend baby gramps (another local busker), and my ol’ pal lady rizo….who is in town for her own run of shows. 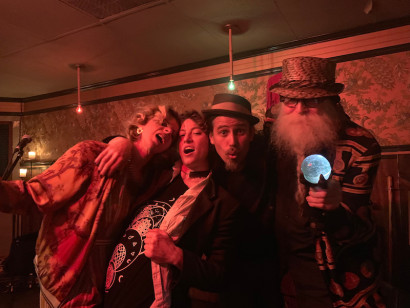 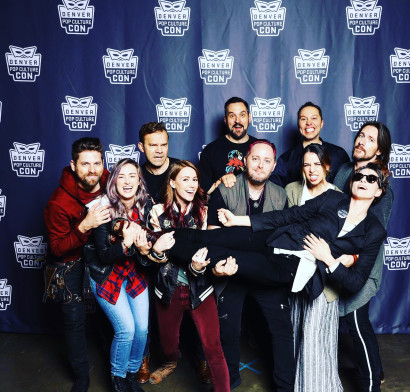 occasionally, in this life, you meet a posse of fellow theater-nerd weirdos that feel like they’re long lost family. that’s how i felt when i met this group of fellow weirdos in LA a few weeks ago for a podcast recording (“between the sheets with brian foster, the one in the red on the far left,,,it’s not out yet).

they are a group of 9 called critical role; they started out as a gang of friends playing dungeons and dragons, then one day they decided to film it and throw it on youtube, and now they’ve stumbled into an empire of world-building celebrity – they just launched a kickstarter to animate their D&D story and it went gangbusters with all the related stress and mania and agony that comes with it.

i originally found out about these guys because matthew mercer (far right, dungeon master) said something said about me on twitter and that led to me and neil sending him and his then-fiancé now-wife marisha ray a nice wedding present. marisha is the gal on the left and she’s a soul-sister … she also spent time as a hustling strert-performing living statue like me – but in LA instead of in the stodgy environs of harvard square. she worked hollywood. someday i have to do a living-statues-horror-stories podcast interview with her.

they were all at denver pop culture con yesterday and the day before – literally walkable from my show at the paramount theatre…so i stopped by to say hi. i watched them race through a breathless pauseless photoshoot with a gazillion fans from their galaxy.

they were pure generosity and love and patience. being lifted up by their awesomeness and then heading to do my own five-hour marathon was better than a quadruple espresso. i hope they survive whatever is coming and if you see them out on the road, tell them amanda says hi. (if you’re into D&D you’ll like all of this. just do a google, they’re everywhere.)

love from my serious fucking day off

this is about the shape of it 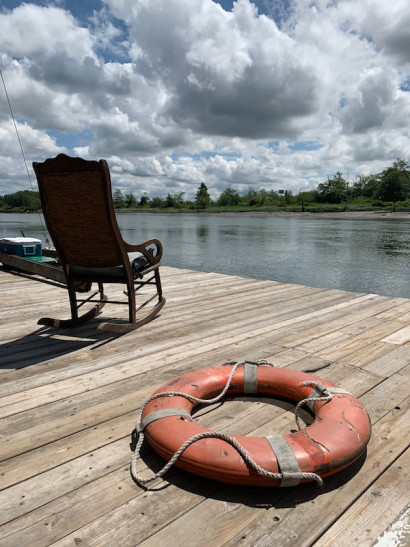 vancouver on thursday, then back to seattle for the paramount, the. portland (both shows for portland sre now officially SOLD. OUT. whoooo). ill likely be giving away tickets to patrons only for the vancouver show. stay tuned

love the shit out of all of you

it’s my 43rd birthday and i love you.

the carpet of eden & all about good omens