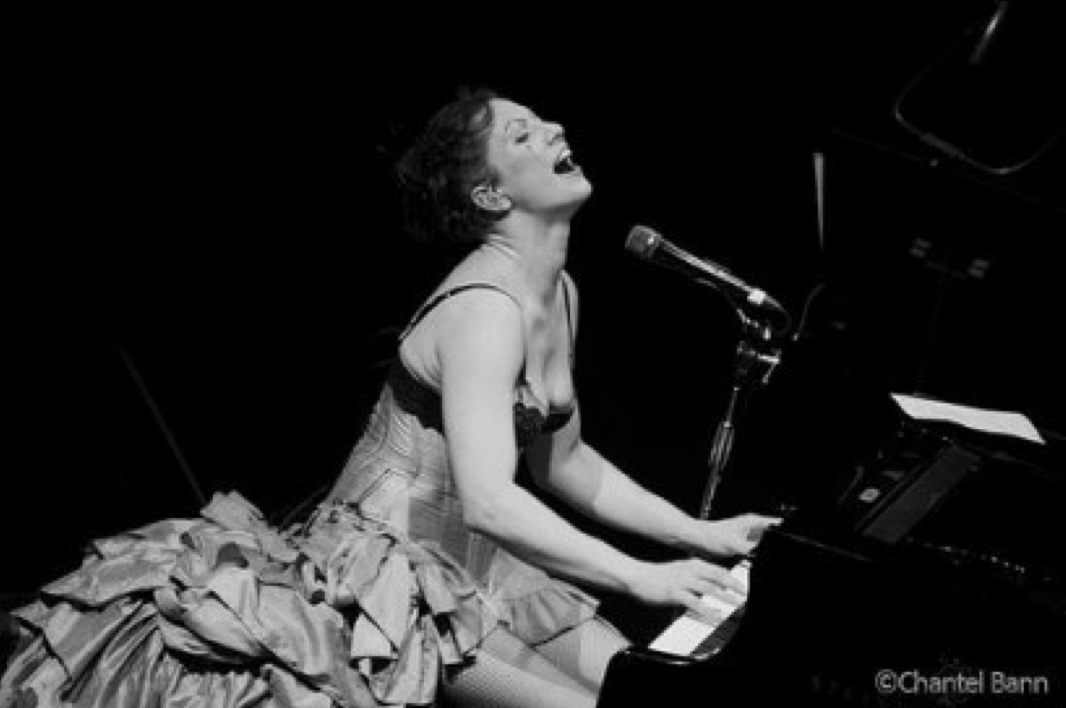 in bed, about to fall asleep in adienne’s beautiful little storefront apartment on st. georege’s street in melbourne.

tora, mark, lyndon and kat are sharing two double beds in the backrom and zoe, steven and i are sharing two beds in the front room. we went out for drinks, zoe and steven stayed, i hope steven doesn’t snore tonight, and i feel mighty because the rest of us (TEAM YOGA) are getting up at NINE to do bikram. then full day of press and interviews and a massage with tom’s mom, who changes my life every time i’m on her table. plug: if you live in melbourne, goes gets the chocolate martini at polly’s. sex in your mouth.

t’s supposed to be almost 100 degrees here tomorrow, with 185 mph winds.
the bushfires still havent gone out. they think 300 people have died.
they’ve been sending weather advisories all over the place.

the show tomorrow night will, obviously, be epic.

i should go to sleep 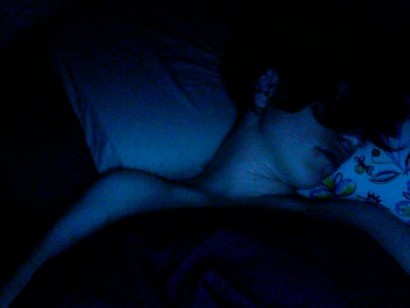 last night i slept in a waterbed at michael’s house, whose parents were out of town on their anniversary vacation.
i wondered all night what it was like to have sex on a waterned. it seems like it would be so awkward.
i twittered this question and was answered, by many people, about what sex in a waterbed is ACTUALLY like.
the world is nigh.
twitter hurts me. but i love it, but i hate it. i am always afraid of running into a human experience-camera-machine.
but it’s so fun. and awful. torn, torn, torn.
we’re all going to die anyway. 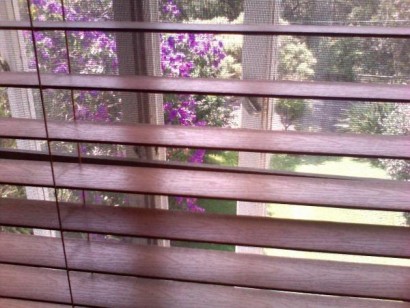 i owe you a treatise on chocolate, and love, and good, and bad.

when i got to sydney, i stayed with lance.
lance is 31, and just came out to his parents three weeks ago. after living a completely gay life forever that they were totally oblivious to.
his boyfriend of a while is finally moving in with him in new york. it’s significant.

lance also found out something.
his mother told him that he was allergic to chocolate when he was a little boy.

he’s not, and he just found out. she was lying.
i kind of hate her.

there’s more poetry in this than can possibly be expressed.

so lance has been eating chocolate every day since he came out, trying every type, every incarnation and savoring like a madman.
in his hotel room there were bars and bars, we had every kind of chocolate bar floating around, it was like a drug den, and i helped the cause by eating chocolate first thing every morning.

we went to the fancy fancy chocolate shop on the circular quay in sydney and we just bought shitloads of praline (the kind shaped like seahorses….i got to bust his praline cherry, that was exciting)
and truffles and whatevers and we sat there and we ate them all, one by one, in solemn gratitude.
chocolate had become a full-on symbolic oral celebration.

lance is lucky, he will always eat chocolate like a kind of a hero, i think.

then
i was in melbourne and i was on the tram.
i had a day off, i was going to yoga. i had time to kill. i was going to get a salad on brunswick street, and maybe write in my journal.
a girl came up to me. she knew me. she was a fan.
“do you have tickets to the show here next week?” i asked.
no, she said, she didn’t know there was a show. so i offered to put her on the guestlist.
and as we were talking my stop passed, and so i got off with her at the next stop, and we kept talking, and i invited myself to her house, because i lovee brunswick street and i felt excited that i’d met a native.
she took me up the stairs to her beautiful loft, which was filled with her paintings. it was an art sapce, there were instruments around, drums, light, a baby rocker, books, love, stuff.
how many people live here? i asked.
well, i’m all alone, she said, my housemate died last week.
what? i said.
he was 22, he died of an overdose.
she hadn’t known he’d been using drugs.
they’d been living together for 3 months.
jesus. are you ok? i asked
yes.
and she was. she’s 18. now alone, in this beautiful loft filled with light with the drumset, which was his, and the paintings, and the baby rocker.
i had bumped into her on the tram coming home from the funeral trip.
her sister came over. i put her on the list for the show too.
we drank green tea.
we talked for a while about pain and stories and life and death and the bad things that have happened to us and other people.

then i grabbed some salad, and while i ate my salad, i made a drawing,
then i invited her to yoga with me, because why not, and she liked it, and i gave her my picture, but i took a picture of the picture before i gave it to her.

it’s her loft, filled with light, with the table we had tea at, plus the baby rocker exploding.

and some smiths lyrics. 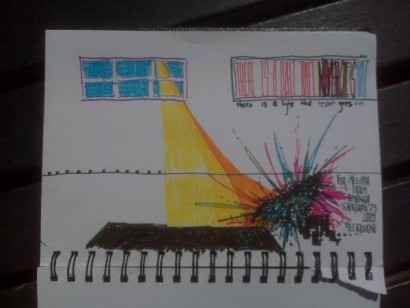 someday i’ll be a better drawer.

2. the filming for GOOD NEWS WEEK, the foul-mouthed comedy quiz show, in sydney was….awesome & weird.
television is STRANGE. watching people try to be funny at close range for an hour is surreal. paul mcdermott was very nice and i played the ukulele and showed him my underwear, which proved to be very useful.
more than that i will not tell you, you’ll just have to watch. it’s going to air NEXT monday, the 9th, at around 8:40 sydney time (i think, check your listings) on channel 10. i think the whole episode will then be available online at their site, i’ll let you know.

3. you should follow me on twitter, which i used to hate but now am officially obsessed with. it’s getting funner and funner as i write haikus from airports and i’m going to be doing some fun and fucked up things with it at SXSW in austin and at coachella. i’m also getting into the idea of doing bizarre surprise webcasts from strange places that have wireless. i also just randomly put some people on the guest list who twittered in saying the ticket prices in brisbane kept them out of the show. because i CAN, motherfucker, that’s right. i have guestlist POWER and a mac backstage, i am unSTOPPABLE. you will miss all these things if you are not following. so go: twitter.com/amandapalmer. if you don’t belong to twitter, join HERE. if you don’t know what it is: think micro-blogging. or a site which is ONLY the “status updates” aspect of facebook. 140 character limit…kind of like public text messaging but where you’re writing to everyone following your feed and people can respond and such. it’s the shit/downfall of humanity.

4. people have been sending in the most beautiful art….. and i’m torn about what to do it all. i feel like it gets lost just sitting there on the amandapalmer.net site on the art page. maybe i will start blogging it more. any creative suggestions…hit me. the world is ours.

5. i still have yet to write my long treatise on how i think the music industry is changing and how we are all a part of that, but i keep getting daunted. hang on. i will.

that’s all for the bidness.

i still want to move here.

some awesome pics from the show last night in brisbane: 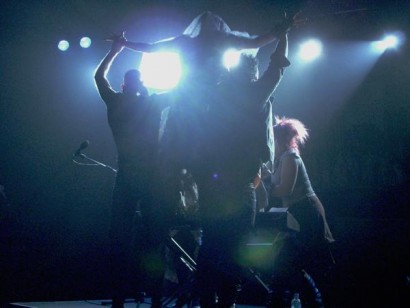 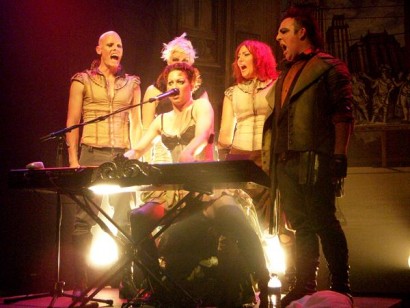 half jack
photos by bec at http://www.theshadowbox.net/forum/index.php?topic=7600.0 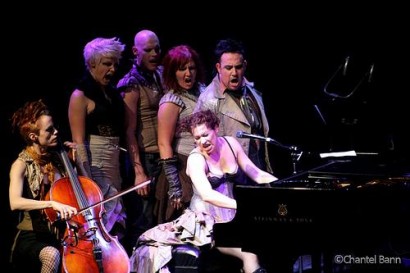 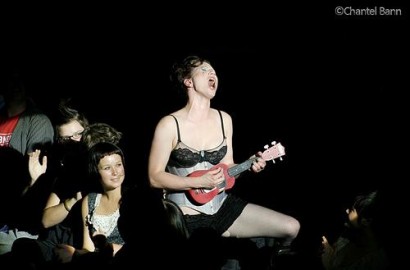 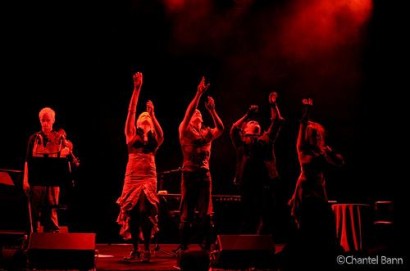 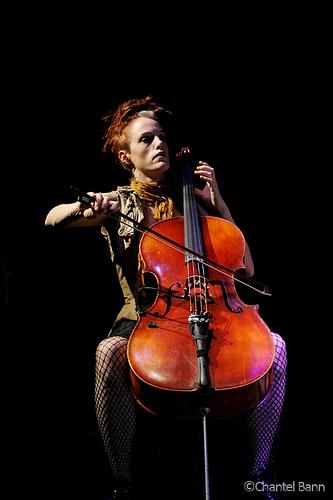 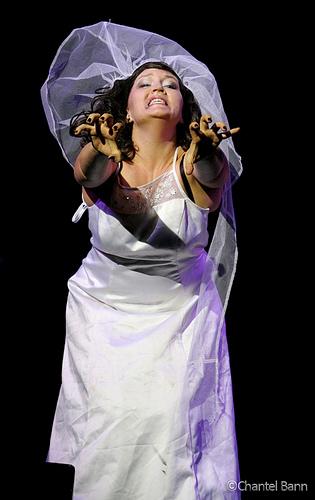 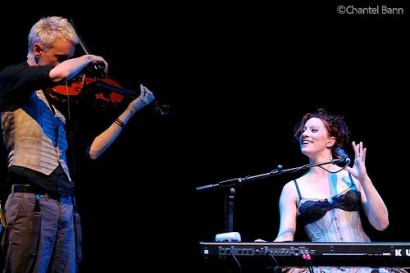 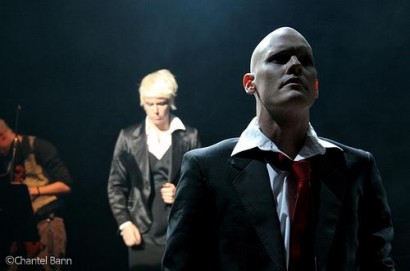 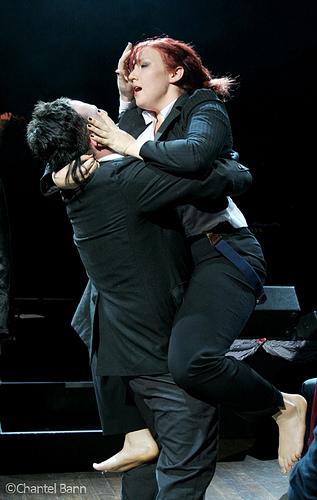 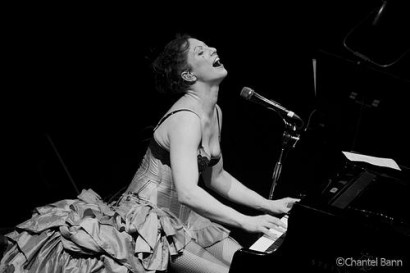 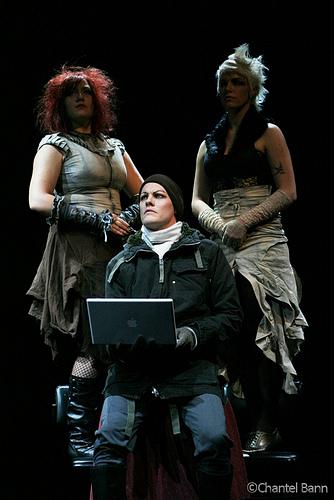 chocolate is worth its weight in gold