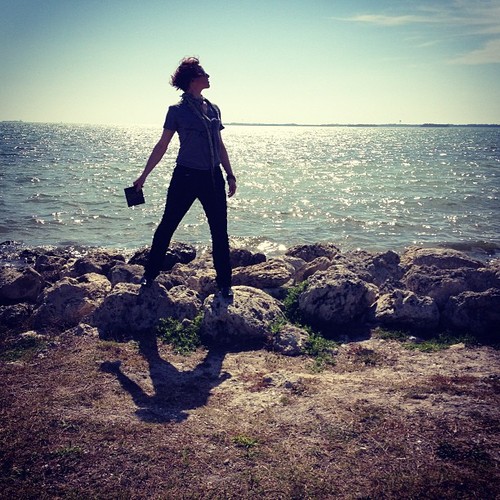 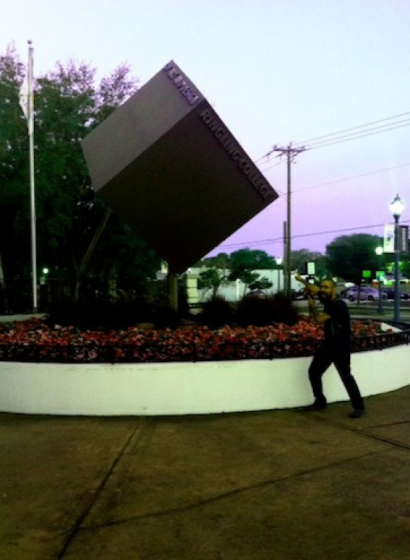 ANYTHING GOES, YO!
…random whatever in effect motherfuckers.
backstory: neil and i flew down here from SXSW madness to visit his cousins, helen and sidney, who are both 95 and live in sarasota.
we decided to ninja and invite them…though they may leave early. we’ll play a little, neil will read a little, we’ll all hang a little (and so you knows: neil wants to make it clear that he won’t actually be signing things…but he’ll be back and signing in miami in June for “THE OCEAN AT THE END OF THE LANE“, which is an amazing book if i do say so myself).

bring pillows and chairs and milk crates if you want – it’ll be anarchy!!! bring a uke! bring questions! bring a food and a drink and a sad, naked stuffed animal! bring a glitter sandwich! bring your knitting! bring a baby! bring a battered copy of “The Babysitter’s Club” series!
actually: if you WANT TO BOOK SWAP, bring a BOOK and we’ll set up a little post-ninja book-swap area. i love doing that. just leave one, take one. or leave several, take several. make sure to write your twitter name (or email if you are open) in the book (or if you’re averse to writing in books, write it on something that you can tuck in to the front).

more backstory: i put the call out through twitter today, and some folks/students at Ringling College of Art and Design waved their hands, including the assistant to the president (whoooo) and a great girl named grace (@graceahlizabeth) who sent me the above picture of john, who says HI. HI JOHN.
someone on twitter offered to bring a violin. jamming may happen…
grace says there’s a nice little courtyard we can take over. see: 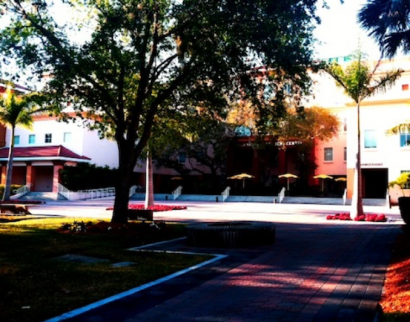 if you can’t find us: follow the twitter and the noise, we’ll probably be lost too.
the main entrance is right off of US 41/Tamiami Trl and Martin Luther King Blvd. (MLK runs right through the center of campus)
(the school’s physical address is 2700 N Tamiami Trail, Sarasota. so it’s two blocks south of the Ringling Museum/New College Campus. map it HERE on the google.)

a word from grace at Ringling College, who texted me and helped me with the location:
“christine (the presidents assistant) is very vocal in bringing in inspiration people for the students.
i’m a senior illustrator that’s an advocate of the local community / music scene. we’re just a melting pot of creatives that seek inspiration in all forms.”
well, YES OBVIOUSLY.

you guys rock. i like florida.
see you all tomorrow (or maybe today depending on when you read this).
and FLORIDA: SPREAD THE WORD. we’re very excited to see you and hopefully lots of y’all can make it out.
the whole thing probably won’t go past 4pm’ish, so get there on time! 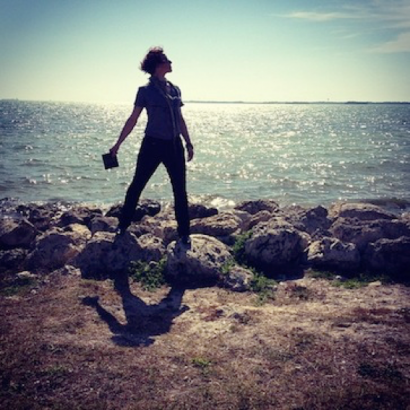 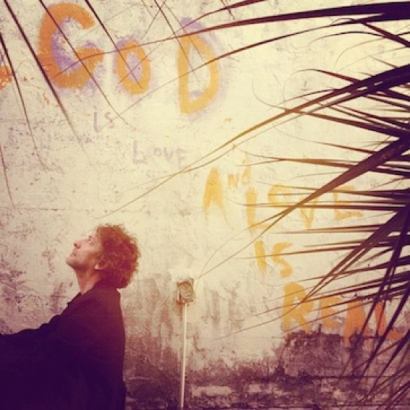 CHICAGO NINJA ACTION! ….and FULL DRESDEN DOLLS WEBCAST IS UP!