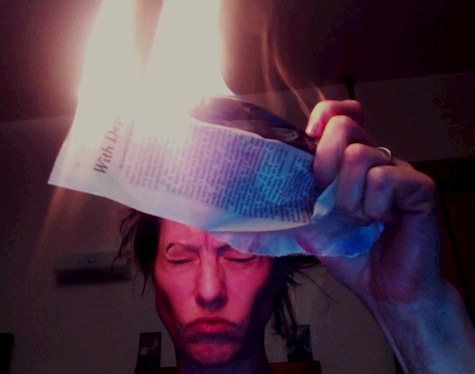 while we’re on the topic….i just read about this in the new york times.

summary: in steubenville, ohio, a very drunk girl was allegedly raped by members of the local football team. they allegedly fingered her, urinated on her, left her topless in the street after she vomited, and dragged her unconscious body around from party to party….while bystanders in their wake allegedly twittered & face-booked pictures and videos of what was going on.

i don’t have any words for this one.

i made a drawing instead. 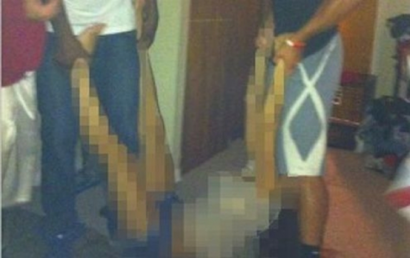 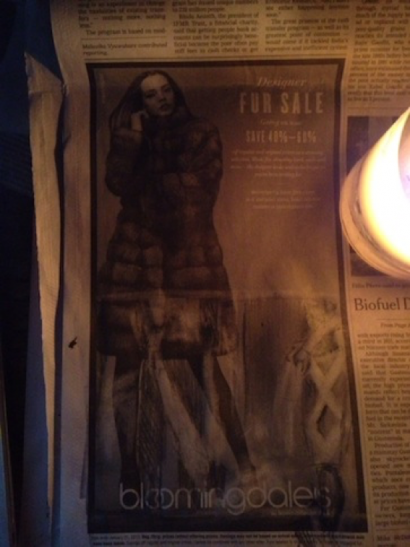 what in the name of all that’s holy is happening out there?
is it just because i’m off tour and paying attention to the news again?

i’m going to bed. wake me up when things get sane. 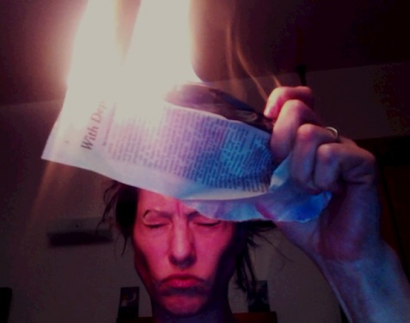 a grand hello from the inside of my head. (WARNING: DO NOT ROCK.)

neil & i answer “evening with” questions on reddit (warning: contains all sorts of things)