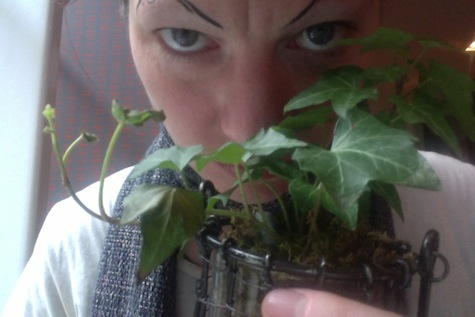 there is no new year’s

i may have even told this story before. i’m not sure.

he was a true romantic – for me. that is – he was an anti-romantic.
he was a philosophy grad student at harvard. he wore tattered tweed suits, had holes in his dress shoes, ate nothing but pasta with pesto, and lived in a wooden rental room that contained nothing but a cot, a burner for cooking his pasta, a cabinet full of many boxes of pasta and tubes of pesto, a stereo, and the collected works of beethoven. i met him in cafe pamplona. he was reading a battered copy of heidegger. i had been ogling him for an hour, particularly obsessing about the holes in the bottoms of his leahter dress shoes. i finally just asked him – flat out – from my table a few feet away, if he was a tortured intellectual. he looked me straight in the eye and said “yes”.

and so it came to pass that me and mr. heidegger spent the night together one very cold and snowy new year’s eve in boston.

as it approached midnight, we were walking through harvard square, and climbed onto the beautiful little brick foot-bridge that spans a thin part of the charles river. 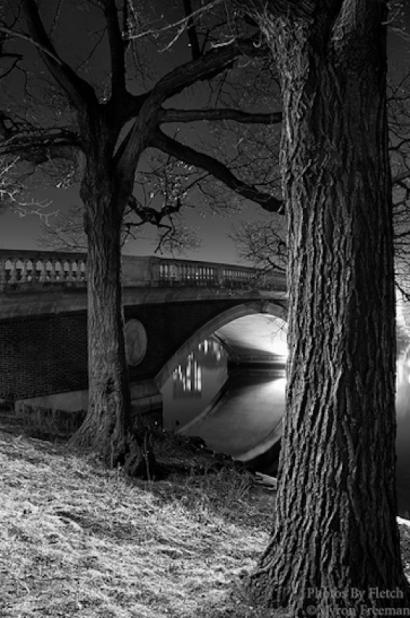 heidegger had already told me he thought that new year’s eve and the phenomenon of observing midnight as a special event was for philistines. i looked at my watch. it was twelve.

he said nothing and didn’t even crack a smile.

good lord, i had such a terrible fucking crush on that guy.

we believe what we need to.

one thing i’ve noticed is how far people will go to survive this existence, emotionally.
your surroundings can be filled with joy, and your life inside your head can be an inferno.
you can also be in the trenches, the depths of depression, lost, and have an enlightened experience; see god.

belief is a huge part of it. what we believe, and our deep drive to surround ourselves with people who share the conventional wisdom to which we’ve subscribed is the ballet, the ongoing march of human madness.

new year’s is just an agreement and a party.

we drive stakes into the ground every few feet….we divide our lives and the world into birthdays, years, marriages, celebrations and failures, and we tribe up with each other, hoping to find meaning at the markers, hoping to make sense of this place which indeed – at its core – makes absolutely no sense at all….we measure our lives out in coffeespoons.

here is what i know i believe in:

music and art of all genres, made by all people.

love in all its shapes and sizes.

my true friends, the old ones and the ones i make for milliseconds.

my marriage and its ongoing education.

searching for a deeper human connection by any means possible.

the idea that if you dwell on the negative, the negative will suck you in and beat the shit out of you.

here is what i believe in:

happy whatever motherfuckers.
any way you cut it: we’re all still here. 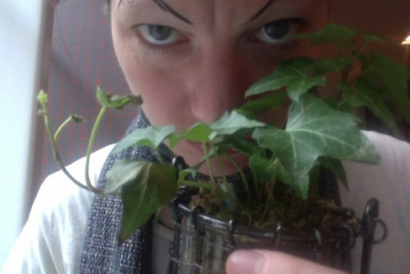